The BRS Class of 2019 Commencement Ceremony

On May 23, a beautiful sunny day, the BRS Class of 2019 Commencement Ceremony was a magnificent culmination of our month-long festivities for our 281 graduates. Approximately 3,000 guests, including parents, students, teachers, faculty members and 40+ admissions officers from well-known universities across 10 countries, all came to share this special day. 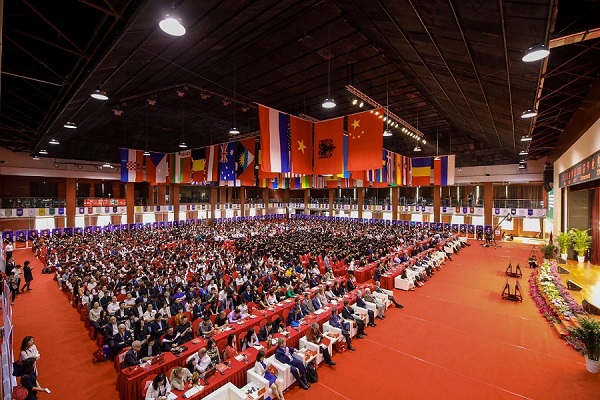 Our distinguished guests Mr. Neil Bush, Chairman from Bush China US Relations Foundation and Dr. Robert Easton, Pro-Vice-Chancellor of Oxford University, congratulated our graduates on their university acceptances and encouraged students to take advantage of the age of opportunity and innovation and education. 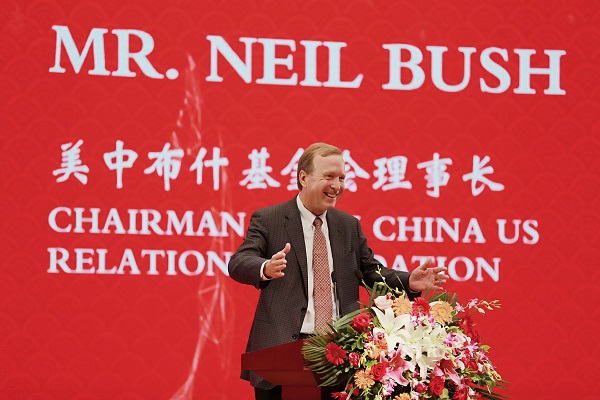 Mr. Samuel Lundquist, Vice Dean of Wharton External Affairs from University of Pennsylvania, and BRS graduate Zhao Peng, who was accepted into the University of Pennsylvania, spoke on stage regarding cultivation of leadership.?Mr. Lundquist quoted the wisdom of the U.S. Naval officer Grace Hopper that people want to be led, and only things can be managed. The characteristic of helping other people in service is most important. There’s a similarity between BRS and the Wharton School in that they both focus on practical and theoretical education for leadership. Year leader of grade 12 Ms. Liu Hongjuan introduced the overall university matriculation of BRS class of 2019 and emphasized that our commitment to excellence should never be interpreted as elitism. BRS has been committed to cultivating multi-faceted talents, encouraging our students to explore their own potential and finding their best-fit university. 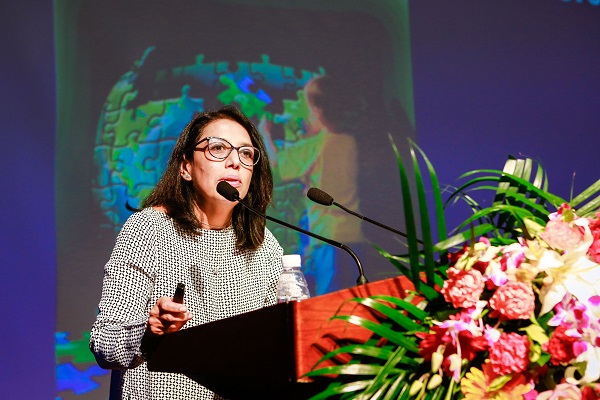 In the student presentation section, BRS graduate representatives showed their pursuits in both conventional and extraordinary areas of study. Zhang Chonghao, who was accepted into the University of Chicago’s program of economics, delivered a speech on his understanding of the Bay Area Economy. Five graduates demonstrated on stage their award-winning program of Microbial Fuel Cell (MFC), which distinguished them in the SD-go Challenge 2018 Competition. Two film talents Xing Shijie and Jia Pu took attendees on a virtual ride through a co-directed film named Lu Se. These two will matriculate into the New York University and New York University Abu Dhabi to further their interests in film. 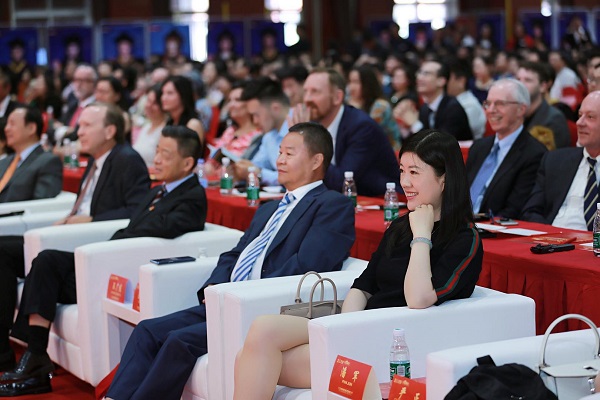 The ceremony highlight was the 2019 BRS graduates presenting their gift.?Hou Jiayi and his team members developed an amazing game telling their stories of high school years at BRS, which vowed everyone in attendance.

Closing the ceremony, Principal Wang Guangfa shared his perspective on the current situation, both domestic and abroad, and the importance of cultivating homegrown talents with an inner-core international competence. He stated that future BRS students who possess a global perspective, critical thinking skills, an innovative mindset, and a patriotic spirit will grow up to be outstanding scientists, politicians, artists and business leaders, and become the guiding lights of our times. 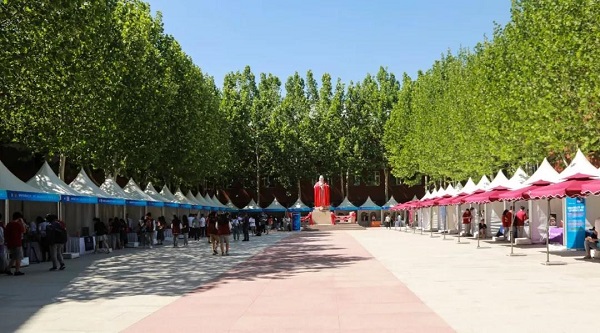 Congratulations to the BRS Class of 2019. We are so proud of our students’ achievements. Job well done seniors! May your futures be filled with happiness and success. Keep in touch, BRS Alumni! We wish you all the best!